Darwin Day: On the Origin of the Darwin Font 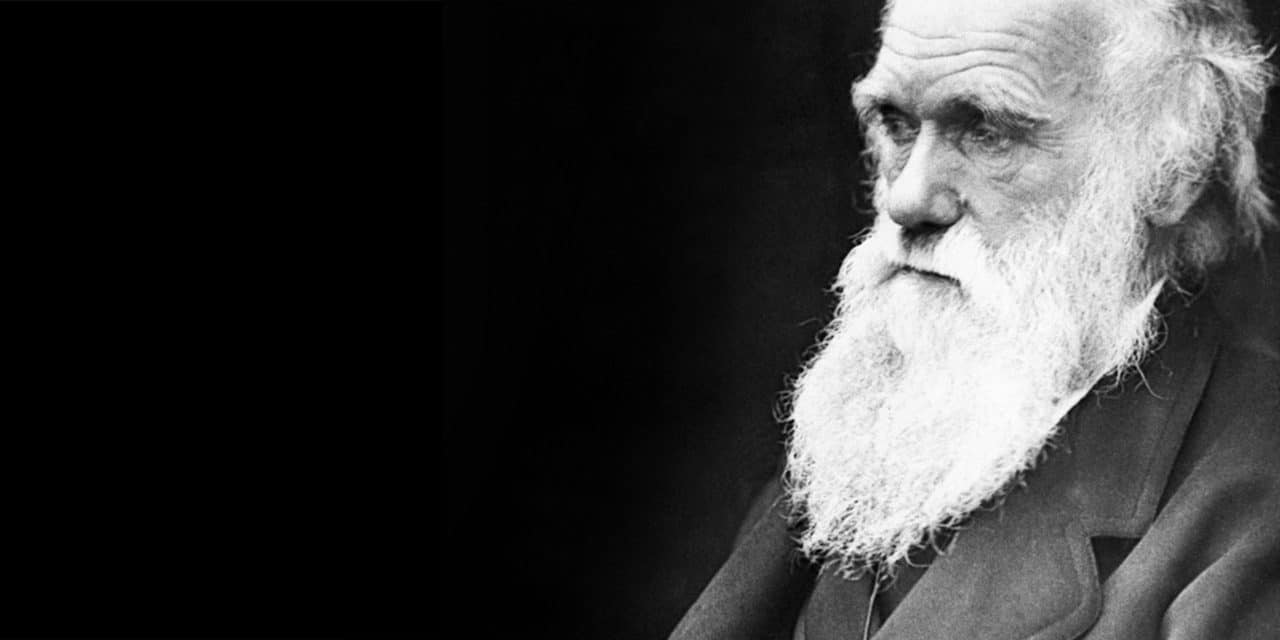 February 12th, it’s Darwin Day! We’re hoping you’re as excited as we are. This post is dedicated to one of our heros and we even made a Darwin font for you to download. Because Comic Sans Ms is so 1882… “… just one pair, what took you so long?” – my flat mate asked nosily, as I slumped into the couch, proudly holding a pair of bright orange striped socks I just bought at the shopping centre. “Oh you know, the holiday season…” I replied, exhausted by my quest. The shopping centre was no place for recluses today, as devoted enthusiasts queued for hours, hoping to catch a glimpse of a fortysomething-year-old coffee fuelled actor wearing a long fake grey beard and a fancy dress. Step aside Father Christmas, it’s Darwin Day!

On the 12th of February 1809 -exactly 209 years ago, a good 3.6 billion years of evolution resulted in the birth of a human baby, the size of some 500 billion neatly configured cells, by the name of ‘Charles Robert Darwin’. By 1882, when the configuration fragmented again, Darwin spent a lifetime shaping our understanding of the natural world in an astonishing and brilliantly inventive way, for which we pay homage today. Compiling Darwin’s life achievements would take us way too far and by even further way too long, but a brief impression of the truly remarkable peculiarities of Darwin’s life is the least we can do.

A Taste for Nature

One of Darwin’s biggest scientific contributions sprouted during his 5-year lasting travels on the HMS Beagle. During this voyage, he spent most of his time as a geologist but, being the omnipotent scientist he was, Darwin continuously made zoological observations, which he documented with great orderliness. As you can’t explore the natural world (or anything really) without wondering what it tastes like at some point, Darwin’s hunger for natural exploration and zoology was not limited to studying it. Darwin was a keen hunter and feasted on a wide range of wild animals, to the point where he struggled finding the elusive ‘Lesser Rhea’ only to realize he just finished one for dinner. The remains of the meal were sent to the Zoological Society of London where the flightless bird, or what was left of it was described and appropriately named ‘Rhea darwinni’. When Darwin arrived at the Galapagos Islands, he observed mockingbirds on the different islands, which appeared to vary much more from each other than from mockingbirds of the South-American mainland. This was the origin of the idea that species can adapt over time, which eventually became the ‘theory of evolution’ (common misconception tends to praise finches instead of mockingbirds, which happily partake in the praise).

Darwin himself was reluctant to use the term ‘evolution’ and it only appears once in the entire ‘On the Origin of Species’. He proposed the more accurate yet far less catchy term ‘descent with modification’ because evolution suggests an inevitable unidirectional process, while it is in fact more chaotic.

Organisms might or might not evolve from simple to more complex and vice versa and traits that favour organism’s survival at one point might turn out detrimental at another, relating to social and external factors. Naturally, this is still the case and real-time examples are plentiful, even in our own species. Areas with a high prevalence of malaria, for example, overlap with areas of a high prevalence of gene mutations causing sickle cell traits in humans. Because these sickle cell traits protect against malaria, individuals with deviating sickle cell genes prove more ‘fit’ under malarial conditions. It wasn’t for another few decades before the onset of genetics slowly confirmed Darwin’s awe-inspiring insights, yet his creative findings were based solely on analytical morphological and behavioural observations. Ironically, Darwin’s own morphology nearly made him miss out on the HMS Beagle’s voyage, as captain FitzRoy was a keen physiognomist, believing that physical oddities determine character and personality. Upon inspection of the crew, the captain suspected that Darwin’s nose size indicated laziness.

Though it might seem a stretch to match Darwin’s brilliance, we should never forget to acknowledge it and commemorate him, and what better day than Darwin Day? While some societies might do so by organising potlucks with as many different (wild) animals on the menu as possible – so-called ‘Phylum feasts’- I have a few more ecological suggestions. You can spend an evening with your flatmates and newly purchased orange-striped socks browsing Youtube for Darwin Award video’s (people lacking foresight engaging in incredibly ill-advised stunts, thereby kicking themselves out of the gene pool), and download and install your free copy of the Darwin Font! Based on detailed studies of the plethora of original manuscripts made available by the American Museum of Natural History (AMNH) and Cambridge University Library in November 2014, we are happy to present you our very own Darwin Font. This Darwin font now enables you to write with the flair of one of the greatest most insightful minds in the history of science. Or as Darwin undoubtedly would have written:

Feeling uninspired or desperately looking to woo your zoology professor with your mid-term paper? Simply giving your Galapagos post cards an extra touch? The Darwin Font might not be perfect, but it’s not meant to be. After all, your creative mind might be clouded by Chagas disease while sailing the Pacific for weeks on end in brave pursuit of true scientific greatness.

Disclaimer: All rights reserved by the Science Outreach Office Brussels. By downloading and/ or installing the Darwin Font, you agree to: not distribute it or use it for commercial purposes, recycle, give way to pedestrians at zebra crossings and actively defend freedom of speech within the limits of reason. 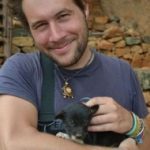 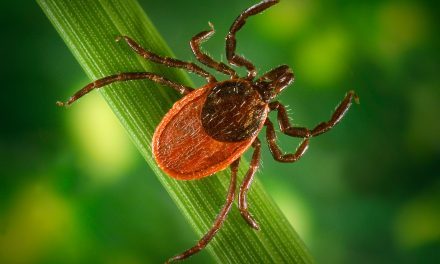 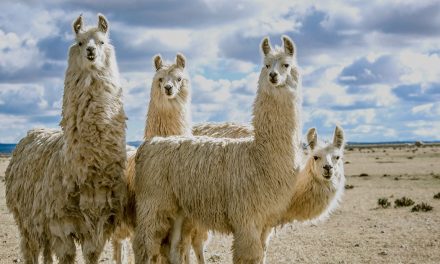 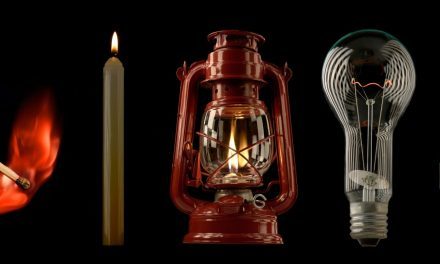