Parasitic life style is arguably one of the most creative in the whole range of living organisms. There are plenty of explanations why parasites exist – to fill every little gap in the food chain, to boost immunity of host species, to get rid of decomposition and so on. Parasites probably evolved very early in the history of living things and the debate on what exactly might have been the first parasite, is still ongoing. Either way, parasites are incredibly resourceful when coming up with ways of getting to their hosts and sometimes they come up with the most bizarre life cycles just to make sure their species survives with the least interference possible.

” Parasites come up with the most bizarre life  cycles just to make sure their species survives with the least interference possible. ”

The emerald cockroach wasp is one of the more creative parasites. Also known as jewel wasp, it has a brilliant green-blue body and beady black eyes, but don’t let her trick you – her beauty disguises a ruthless parasite. Ampulex compressa has a proven track record of being one of world’s best neurosurgeons. Once a female wasp is fertilized, it finds a cockroach and performs an extremely precise neurological manipulation on it. Only female wasps of this species have a sting and they sting the cockroach twice. With the first sting, venom is injected into a cell cluster of nerve cells, loosely corresponding to a brain in lower classes animals (also known as “ganglia”), paralysing the front legs of the cockroach so it can’t run away. The second sting is delivered straight to the cockroach’s head ganglia, in the center for the escape reflex, injecting venom there too. Now the cockroach is completely dependent of the wasp, but is still very much alive. Then the wasp, being much smaller than the cockroach, partially chews off the antennae of the cockroach to measure the concentration of the venom in the host’s blood, and drags the roach to the wasp’s nest. There the wasp deposits its egg in the cockroach and buries it.

Once the eggs hatch inside the buried cockroach, the larvae start feeding on the internal organs making their way through gradually. Ideally the roach will be alive for long enough to serve as nutrients source to the wasp’s larvae. The larvae is so well prepared and equipped with knowledge of anatomy and physiology so it can eat the organs of the cockroach in a succession which will maximize the survivability of the roach – starting at the least vital organs, and finishing with the most important ones.

Then the larvae forms a cocoon inside to turn into a mature wasp. Eventually the wasps will make their way out of the cockroach’s remains (by that time mostly only the external skeleton is left as an empty shell). The mature wasp has several months to mate again and only after one mating it can have enough eggs to “make use of” a dozen cockroaches. The venom this wasp uses is thought to block receptors for a neurotransmitter, similar to noradrenaline in humans.

While not having one of the most complex life cycles, the jewel wasp surely processes a lot of precision and determination, reminding us that things, in nature too, are not always as beautiful as they may seem. 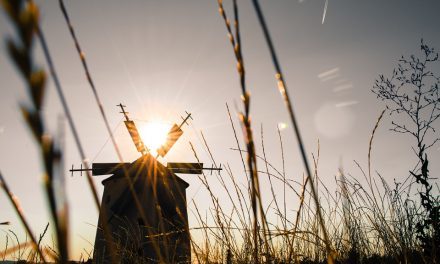 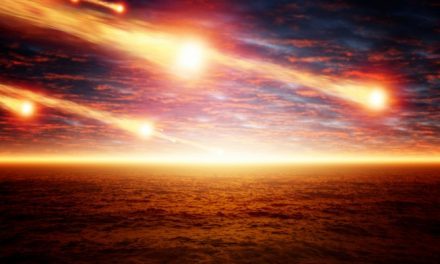