From the cause of some of the most devastating diseases, through being one of the drives of evolution and biological diversity, to being the ultimate helper to scientific researchers, viruses come in various shapes, sizes and types and we have only scraped the surface of their immense variability.

Think of the incredible diversity nature holds – viruses too come in all sizes. The genome of an organism is the complete set of genetic information it carries in its DNA. The smallest virus we know today is the minimalistic PCV1 virus whose whole genome is as small as one gene of a higher organism. The biggest one yet belongs to the lavishly giant Megaviruses family. The differences in the genomes of viruses often also result in a very wide range of sizes of the viral particles they are packed in. They can be as small as 20nm* (a thousand times smaller than the diameter of the thinnest human hair) or as big as 1400nm (almost as big as some bacteria). The secrets in the code


Until recently, scientists thought that there’s only one exceptionally large virus – Megavirus chilensis. In fact, it was considered so special, it was given its own genus – the Megavirus genus. It is so big, that it can be observed even with a light microscope – some cellular organisms are on the verge of being too small to be observed with one! Naturally, it’s not that big for no reason – it holds one of the most complex viral genomes observed. The computational predictions quote a possible number of as many as 1120 proteins being encoded in it! While this is still a relatively small number as compared to complex multi-cellular organisms, it is not that far from the 4377 genes in the genome of one of the most commonly found gut bacteria.

Just when we thought we had only one

As it often happens, we were wrong to think that such a giant virus can evolve only once in the history of life. Recently, Prof. Abergel and her team published a (peer-reviewed) article, describing yet another giant virus they discovered in the Siberian permafrost. They named it Mollivirus sibericum and it’s thought to be at least 30,000 years old. While this is not the first time we find viruses in ancient ice, it is definitely an interesting new type. Ice, much like clay or amber, is great at preserving organisms – think of Ötzi the snowman, whose mummy was naturally preserved for 5000 years until uncovered. Unlike clay and amber though, ice is perfectly suitable for preserving living organisms. Usually this is possible for beings with slow metabolism or the ability to hibernate (living in a super slow motion). From one side – ice can freeze in a way that it leaves little cavities with captured air and liquid water, which is just about enough for some bacteria to survive for very long time. Additionally, the secret of the extreme perseverance of some lifeforms is in their DNA or rather the machinery that is able to repair the DNA and maintain it even at freezing conditions (work from Prof Christner). With every new organism that is discovered preserved in the ice, we learn more about the evolution of life – they represent timeless snippets of information on how life used to look like at a specific point of time as they can be dated, much like fossils. But possibly more important from practical point of view is the ability to study the ways living organisms employ to survive such conditions when we uncover them alive after 750 000 years!

It has been an endless discussion among biologists whether or not viruses are living organisms. As they cannot reproduce on their own, but need to infect a cell and effectively hijack their molecular machinery to replicate their viral genome and synthesize the viral genes, viruses do not fulfill a key requirement to be deemed “alive”. Despite this, lets – for the sake of the story, accept that they are indeed living things. Why? Because as it turns out – this 30,000 years old “mammoth” of a virus is still infectious! Now don’t freak out – this is not the plot for a sci-fi horror, as it is specific to a single-cell host – an ancient amoeba, and definitely not to humans. Phew! What do we do with these big guys?

Abergel is convinced that eventually we will find age-old viruses that are indeed able to infect humans, so care and precaution must be taken. Nonetheless, the more probable outcome of this, compared to humanity being wiped out by a revived epidemic, will be that we’ll gain precious knowledge about life. By studying their genetics and modes of infection, and comparing it to their modern descendants, we might even close in on the answers to the questions “How life on Earth evolved” and “How life originated“. So the dig for frozen jewels of life is definitely worth it!

A variant of this article was originally published in the Incubatorium wordpress blog. 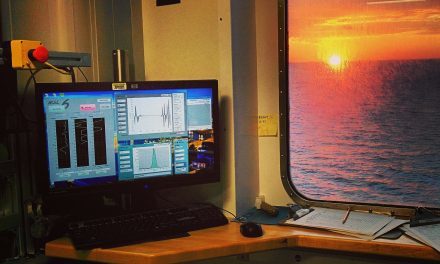 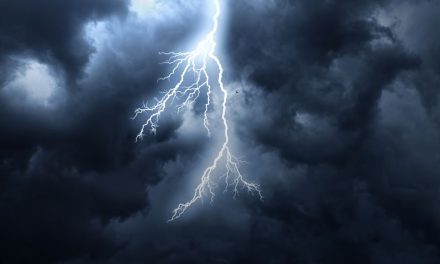 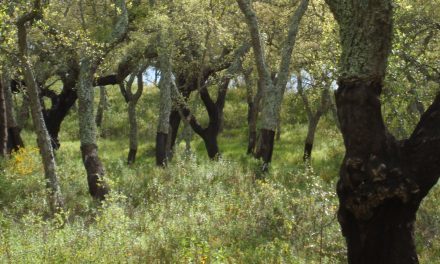 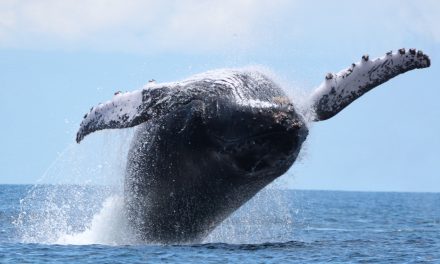 Humpback whales may be migrating further than originally expected