This was the first Bright Club BXL 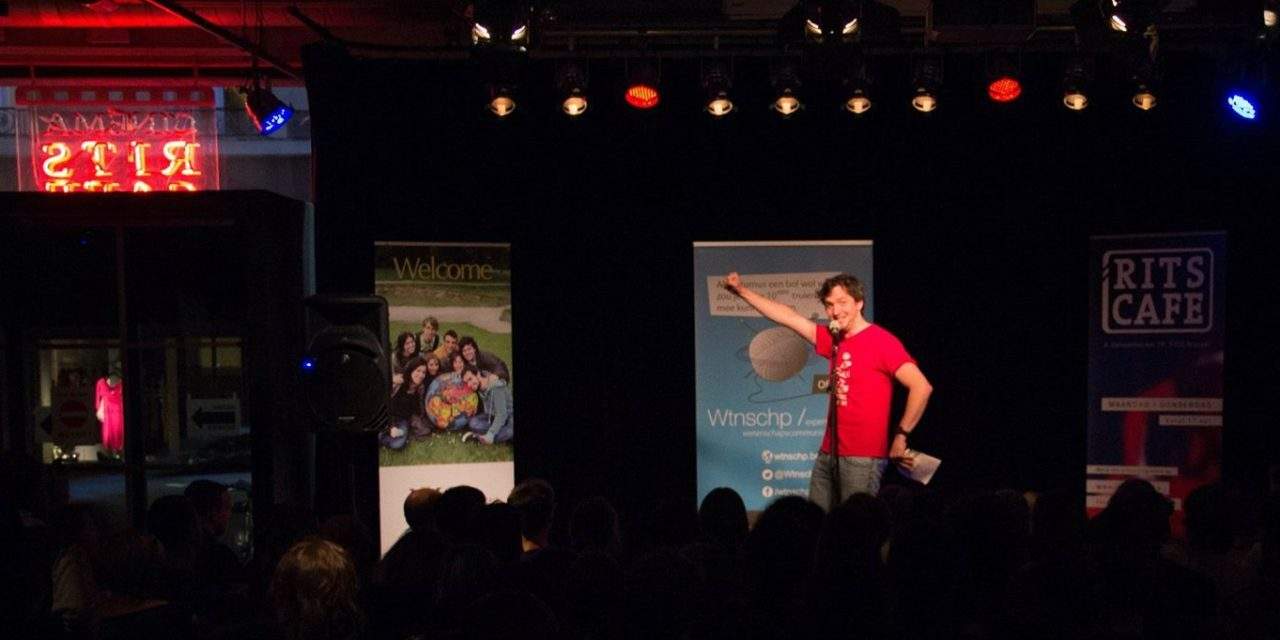 Bright Club is a stand up comedy night where scientists talk about their research in a seriously funny way. The first Bright Club Brussels took place October 15th, 2015, at Rits Café Brussels. Different researchers took their chance to seize the stage and entertain the audience with a series of scientifically sound jokes. And with succes! Maybe they felt the force was with them: they were supported by Bright Club instigator and British stand up comedian Steve Cross, and our national science comedy treasure Lieven Scheire added to that support by being an excellent MC.

Do you enjoy listening to a particle physicist cracking jokes while you take a shower? Do you want to have a computational linguist whisper in your ear while taking the bus? Find and download our podcast here!

…on super duper particle smashers, a love for all things dark and how in season two winter still hasn’t come.

…on Google translate’s wackiness, irritatingly confirmed clichés and the one word above them all

…on neutrino oscillations on tinder, gin tonics on Mars and a Big Brother for astronauts

…on the sad microwaving of a goldfish, questionable measurements in units strawberry and how to save the world and stuff

…on why sex cells sell, swapping childhood leukaemia samples and notes on the market of authorship positions.

…on one liter gasoline breakfasts, some piston engine fun and the Volkswagen scandal explained with cake.

…on messing with other people’s minds, records in awkward situations and never ever saying things in a sexual way.

It’s official! We’re doing a 2nd #BrightClubBXL at @Ritscafe Mark 2/2/16 in your calendar! But who will be the researchers in our line up??
Wtnschp ‏@WtnschpBXL Oct 22 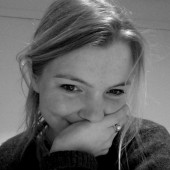 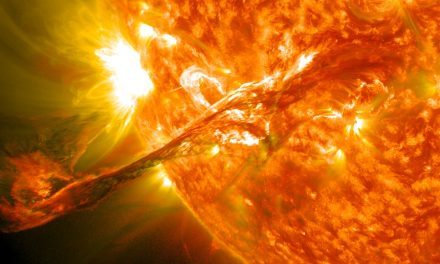 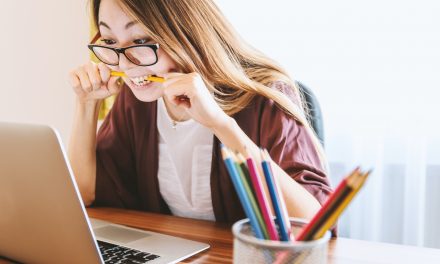