Eureka! We didn’t find anything 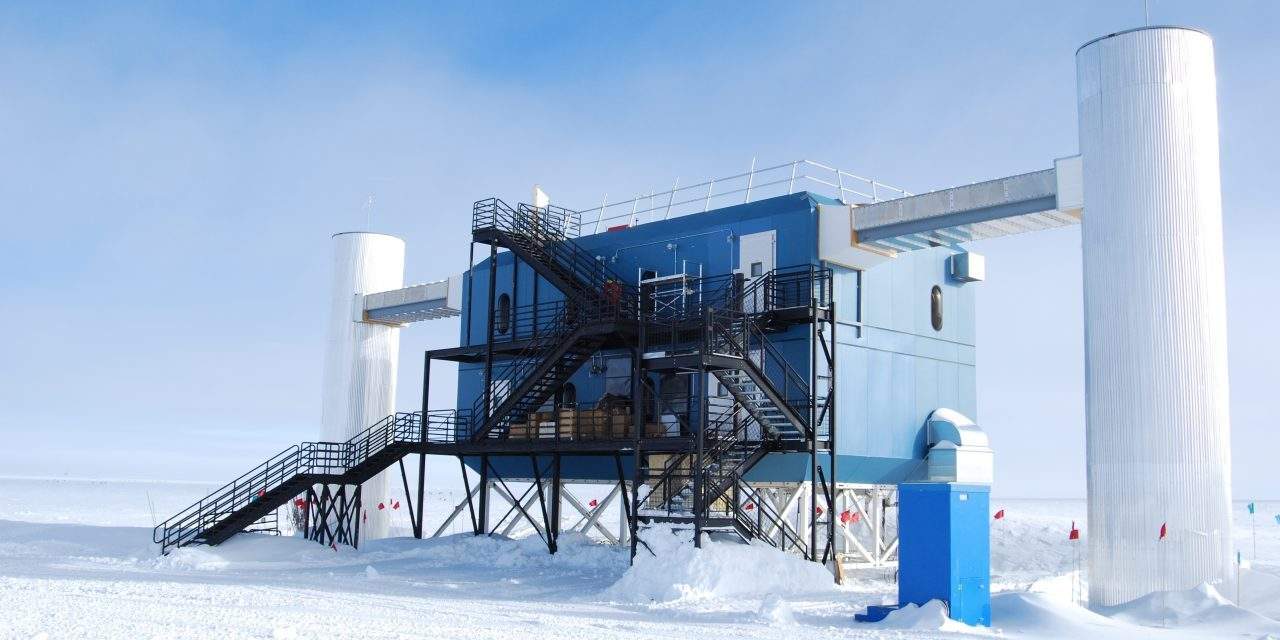 The neutrino, this tiny and elusive particle, is starring again! It was less than a year ago that the discovery of neutrino oscillation brought a Nobel Prize in Physics to Takaaki Kajita and Arthur B. McDonald.

Today, a neutrino even more elusive than its fellows is under the spotlight:  the sterile neutrino.

We know thanks to the Large Electron-Positron Collider (LEP, CERN) that there are only three types of neutrinos that interact with Standard Model particles. So if there is a fourth neutrino, it has to be sterile i.e. non interacting with the matter we know. This explains why the sterile neutrino has never been detected yet, even though its existence has been suggested by earlier experiments and theories.

Why would scientists search for a particle they cannot detect? Because this little guy could help to fill in the blanks of the Standard Model of particle physics, explain why neutrinos have such a small mass and even solve the mystery of the origin of dark matter!

The Antarctic neutrino detector IceCube has already proven itself with the first detection of cosmic neutrinos in 2013. Today, IceCube constrains the existence of this hypothetical fourth neutrino. The only way to see this mysterious particle is to observe the effect it has on the other neutrinos, the ones that IceCube can detect.  Analysing the data collected over the course of a year at the IceCube detector however, scientists did not find any trace of the sterile neutrino. IceCube will update these results with more data and physicists are getting more and more excited to see what else sterile neutrinos could uncover about the ultimate neutrino theory.

Want to read more about this?

Gwenhaël has been staring at the stars since her childhood. She studied physics at the Université Libre de Bruxelles. She is currently a PhD student traveling between the VUB and the University of Wisconsin. As a member of the IceCube collaboration, she is highly involved in outreach activities, such as physics masterclasses for high school students or public exhibitions. 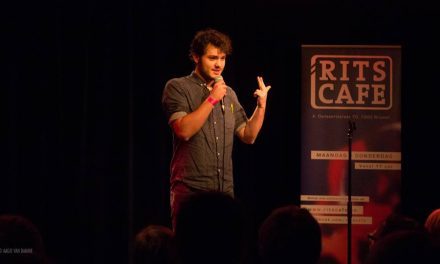 This Was Bright Club BXL – edition 2 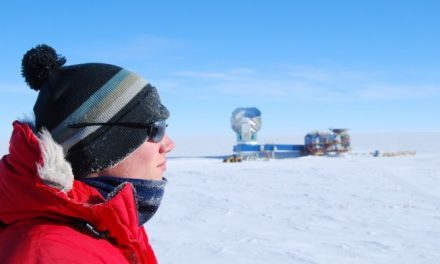 My Journey to the South Pole 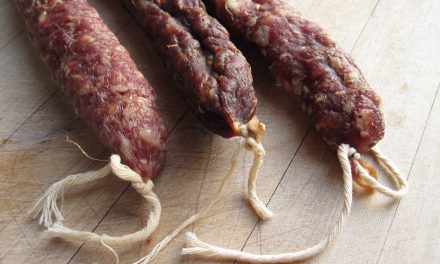